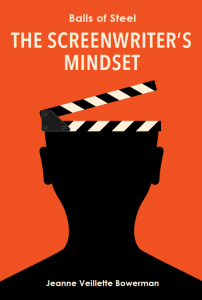 Balls of Steel: The Screenwriters Mindset

I started writing Balls of Steel™ for Script magazine in 2011. I lost track of how many emails writers would send me, asking for my advice on how to stay in the game, how to get meetings, and even how to keep themselves from getting divorced or going insane while pursuing a writing career. They inspired me to compile some of my articles, as well as create new content, to shed light on the necessary mindset of a writer. The title may say “screenwriter,” but the book is for all writers and artists. 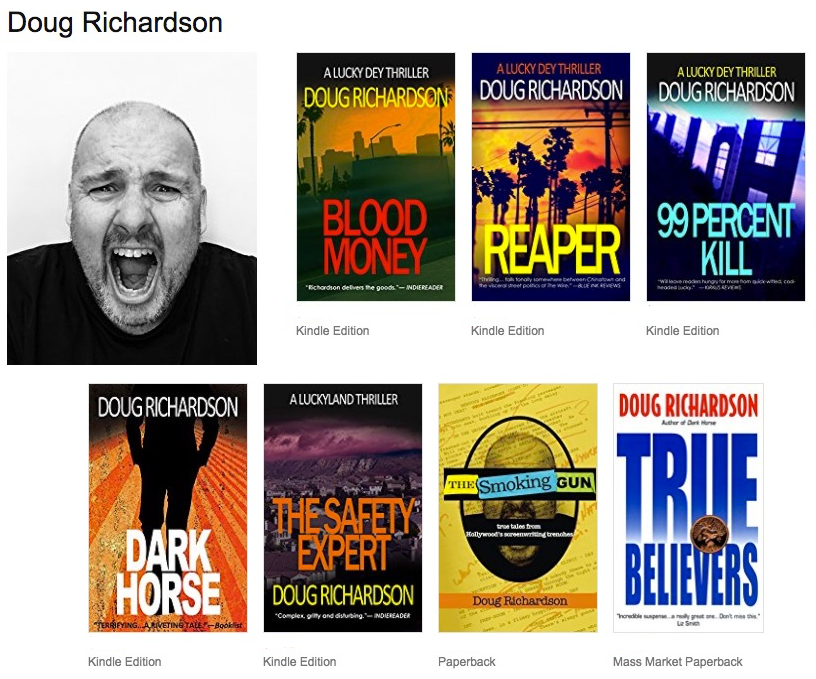 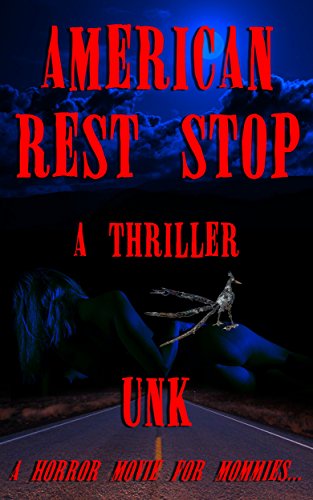 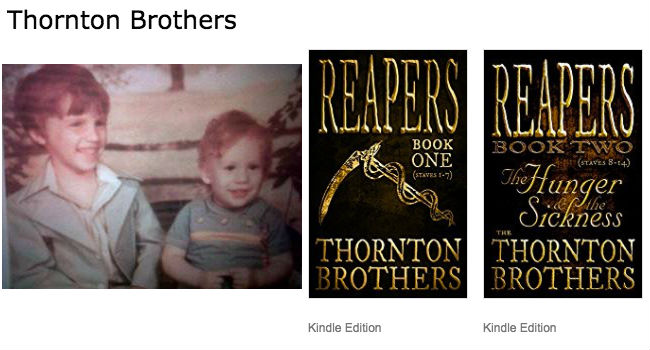 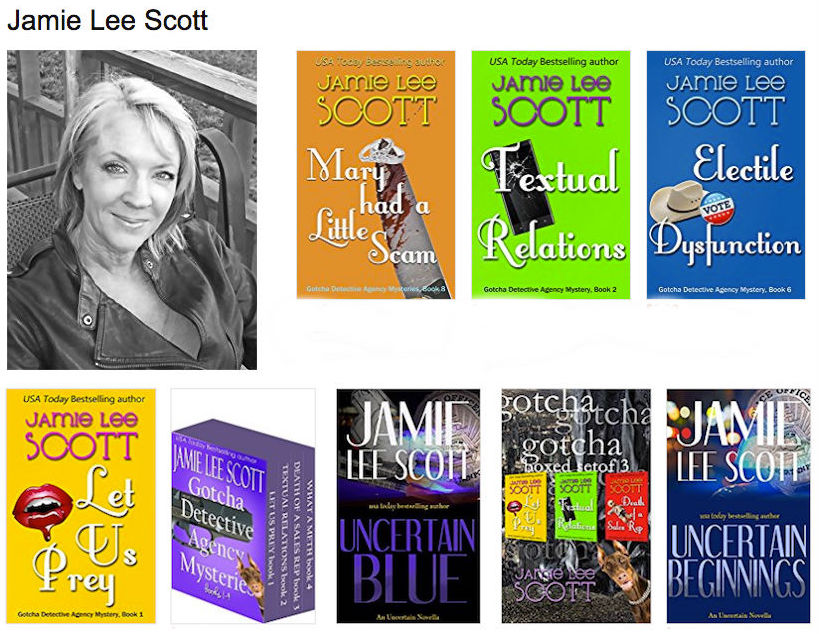 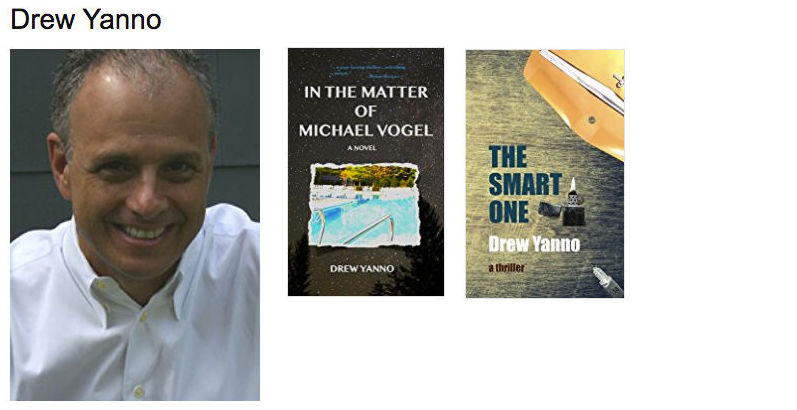