With so many screenwriting resources on the internet, allow me to present some top-notch people in the industry who love helping screenwriters. 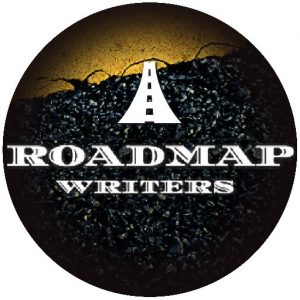 I am all about finding champions for writers, and there is no bigger champion than Joey Tuccio of RoadMap Writers. He lives to connect writers to executives. This is one guy who really does have a writer’s back. Go check the service out and tell Joey I said hi! 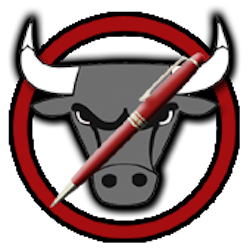 Danny Manus is one of the best straight-shooting script consultants around. If you need notes on your scripts to prep them for contests or submissions, I wouldn’t hesitate to recommend Danny’s No BullScript Consulting services. But be ready to get the unfiltered advice your story needs!

Erik Bork is best known for being a writer and producer on HBO’s Band of Brothers, one of my absolute favorite TV shows. Oh yeah, and he’s won Emmys and Golden Globes. He also has a great website, The Flying Wrestler, full of writing advice and links to his consulting services.

Screenplay Readers was founded in 1999 and is fueled by top-notch readers who work at a reasonable price point. I found them through my writing partner, Unknown Screenwriter, who has used them. Unk doesn’t recommend just anyone to me, so when he pointed me in their direction, I knew I had to listen. 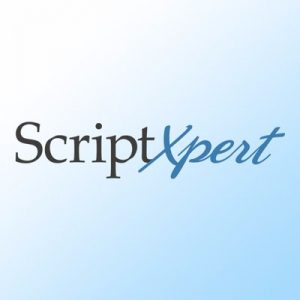 The ScriptXperts at The Writers Store are a very affordable way to get your scripts ready to submit to Hollywood execs. Many writers don’t realize studios use the ScriptXperts for coverage and feedback during the development process. 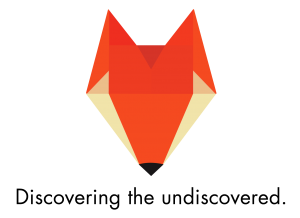 “The divisions of Pipeline Media Group seek exceptional talent for a film and television landscape continuously pursuing bold, unique voices. Established in 1999 as “Script Pipeline Into Motion Pictures,” a forerunner in screenplay coverage and the distinct hands-on process of connecting writers worldwide to Hollywood, the company has since branched out to consider literary and produced content. A filter for over 15,000 scripts, TV pilots, books, and short films reviewed annually, PMG has supplied its comprehensive network of executives with countless clients and projects. All PMG sites share the same mission: to advance the careers of original artists, support diversity and socially conscious storytelling, encourage new generations of creatives, and foster a much-needed outlet for those with limited access to the entertainment industry.” 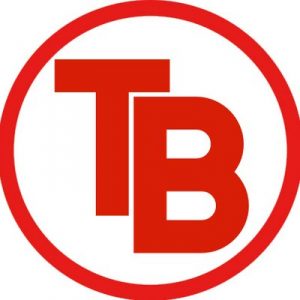 Tracking Board Launch Pad: “The Launch Pad is a place dedicated to launching writing careers. Going well beyond what other competitions offer, we have created a platform that has helped more than 254 writers launch their careers. Utilizing our three competitions – pilots, features and manuscripts – as well as our advanced coverage services, we provide a hub that reaches far beyond a simple prize with your name listed on a site. The Launch Pad is a community of writers, executives, agents, managers and producers working together with one focus in mind – THE WRITER.”

Any writer serious about breaking into screenwriting should subscribe to the Tracking Board and get access to industry news, the spec script market, forums, scripts and more! If you want a discount, shoot me an email for the discounted PayPal link!

Note: Tracking Board also has amazing Launch Pad competitions that have gotten tons of screenwriters representation and launched careers! 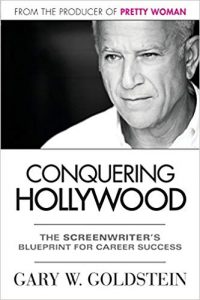 Gary Goldstein, producer of Pretty Woman, is one of the most generous people I’ve met and I’m proud to call him a dear friend. He wrote an incredible book, called Conquering Hollywood: The Screenwriter’s Blueprint for Career Success. Before becoming a producer, Gary was a literary agent, helping countless writers achieve success. If you want the straight-shooting advice you need to hear, look no further. This is it.